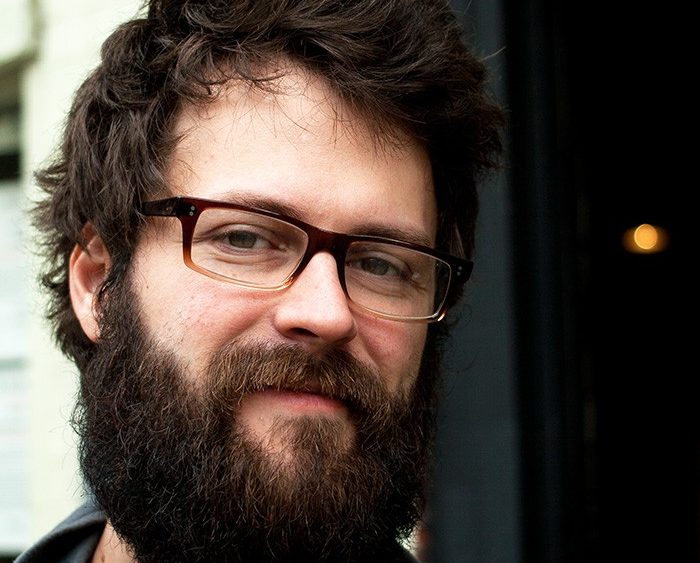 The Bare Bones Of Gum Recession

NO ONE LOOKS FORWARD to getting “long in the tooth” because of gum recession.

However, while tooth length might be an accurate yardstick for judging the age of a horse, age is not the culprit behind receding gums in humans. Gum recession is simply such a gradual process that it can take decades before the effects are noticeable.

Not All Gum Recession Is Avoidable

There are many contributing factors to gum recession, and some unfortunately include genetics. Some people simply have fragile gums or don’t have enough jaw bone covering the front of the roots of their teeth to support gums up to the crowns. The good news is that many of the other contributing factors can be controlled, and even if you’re predisposed to gum recession, there are ways to minimize it.

Bruxism Versus Your Gums

Chronic teeth-grinding, or bruxism, causes a whole host of problems for your oral health, and one of them is increasing your risk for gum recession. All that grinding puts too much pressure on the gums, so they begin to retreat. Bruxism can be a difficult habit to break, especially if you’re doing it in your sleep, but you can minimize the damage to the jaw bones, gums, and teeth by using a mouth guard.

It might sound counterintuitive, but you can actually brush your teeth too much. Or, at least, too hard. Brushing teeth isn’t like scrubbing the grime out of tile grout; gums are not built to withstand the abrasive assault of hard-bristled brushes (and neither is the enamel on our teeth). Soft bristles are actually ideal for scrubbing away plaque and massaging the gums without damaging them. The same principle applies to flossing; you should definitely floss once a day, but go easy on those gums.

When plaque isn’t removed by brushing and flossing, it will eventually harden into tartar, which can only be removed by dental professionals. This means that the longer you go without a routine dental cleaning, the more tartar builds up along your gum lines, which puts you at risk for gum disease. Speaking of which…

In the early stages of gum disease, also called gingivitis, the health of your jaw bones is not yet at risk, which is good for avoiding gum recession. If your gums are tender, swollen, and bleed easily, it’s likely gingivitis. You can combat it with healthy brushing and flossing habits, but it’s also wise to bring the problem to us.

If untreated, gingivitis advances to become periodontitis. This is when gums start pulling away from the teeth and the integrity of the jaw bones is compromised. There are many risk factors for gum disease, including smoking, hormonal changes (like during pregnancy), diabetes, and dry mouth as a side effect of medications. At this point, better oral hygiene habits aren’t enough and professional treatment is absolutely necessary.

Help Us Help You Keep Those Gums Healthy!

If you’re worried about the structure and health of your gums, don’t hesitate to schedule an appointment with us! We can help you get your gum health back on track and discuss treatment options.

We’re rooting for you!